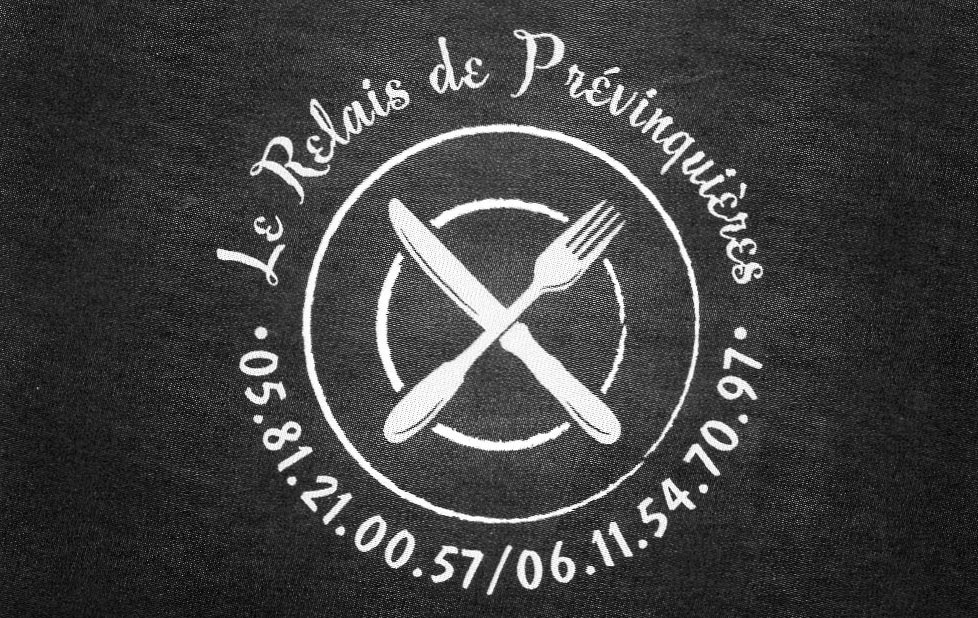 Le Portail Haut is a spacious and beautiful mansion, built  in the 15th century. You will be warmly welcomed to enjoy a pleasant and relaxing stay in this lovely French home, with its comfortable en-suite bedrooms. The building has recently been elegantly restored, using natural materials, with great respect to its age and history.

The hamlet of Prévinquières, nestled in the Aveyron valley, at the outlet of the gorges, is situated in the midst of a natural beauty; small-scale farming, woodland and wild landscapes.  Walkers, fishermen, horse-riders and all those who are in pursuit of calm and nature, love this countryside.

Prévinquières, situated in the heart of Ségala in the district of Rieupeyroux, was one of the first fortified market towns of the region in the 13th century. Remnants of the fortifications; one square tower giving access to the heart of the village and some of the medieval houses within, are still there.

The house “Portail Haut” was built on the ancient fortifications of the old castle which formed part of the village defense system. Formerly there were two other fortified gates as well as another small castle, on a sheer headland above the river, which disappeared in the passage of time.

300 meters from the village is a three-arched stone bridge, probably dating from the Gallo-Roman era, which use to span the River Aveyron. This was built because of an important Roman road that went through the village, through Trivale and Milhares to join the cities of Ségodunum (Rodez), Divona (Cahors) and Burdigala (Bordeaux).

The name Prévinquières is believed to  come from the Latin “pervenca”, meaning periwinkle in English.